NSW's second major cruise ship terminal will be built in the Port of Newcastle. 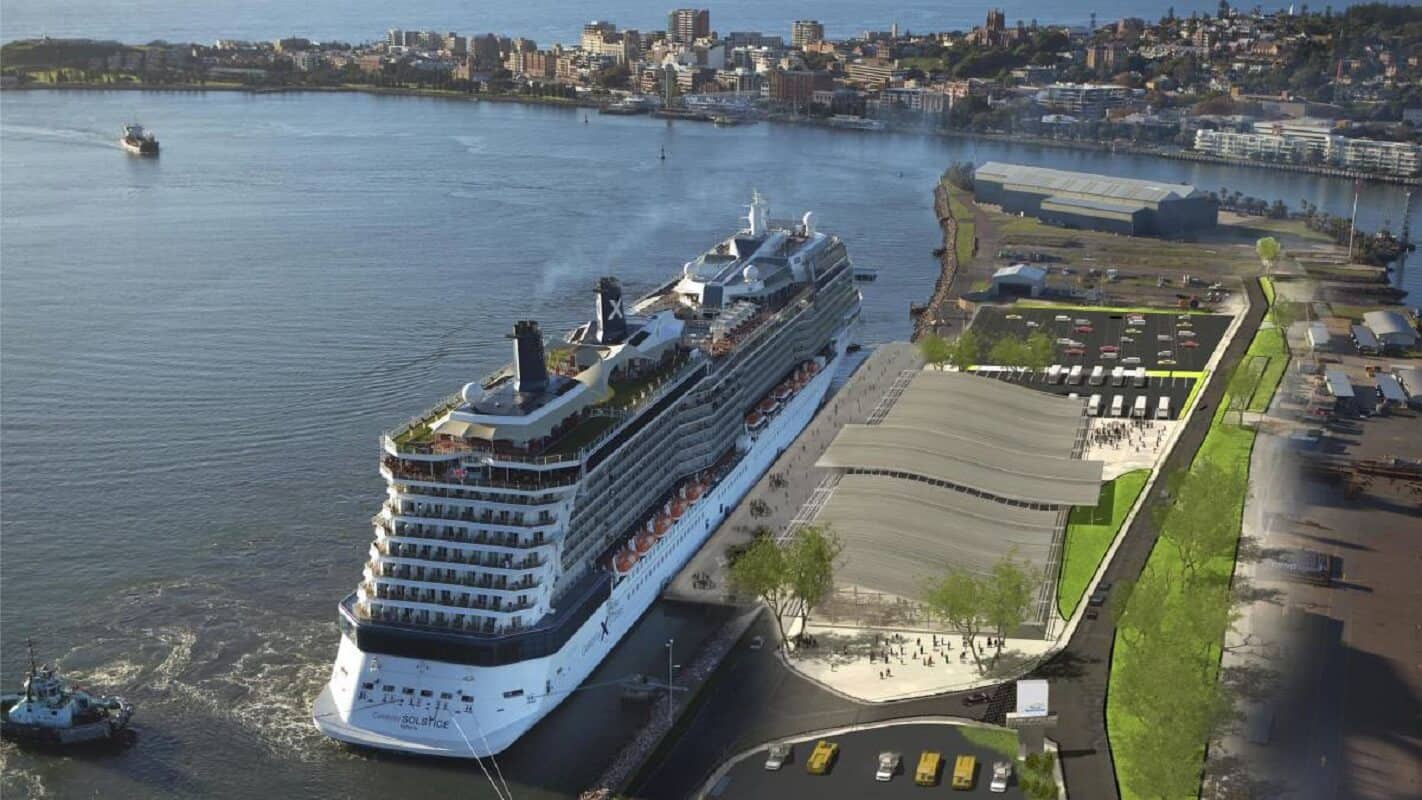 A permanent terminal will strengthen Newcastle as an international cruise destination and secure the long-term future of cruise shipping in the Hunter.

The government will spend $13 million dollars building the multi-purpose terminal which will be 3000 square meters and similar in scale to Sydney’s White Bay Terminal.

Local tourism officials have been lobbying the state government for years for a permanent facility to be built to replace the temporary marquee.

The new terminal will not only attract new cruise ships to the annual cruise season but could also be used as a home port for cruises, which means for the first-time passengers could start and end their journeys in The City of Newcastle.

The terminal’s construction and associated flow-on economic activity is expected to generate an estimated $26.7 million to the regional economy.

Construction of the terminal is due to commence in mid-2017 and will be completed in 2018.

Find out why we do what we do.

Learn about what we can do for you.

Stay informed and connected with us.