Providing infrastructure project management services as part of Australia’s step-up in the Pacific. 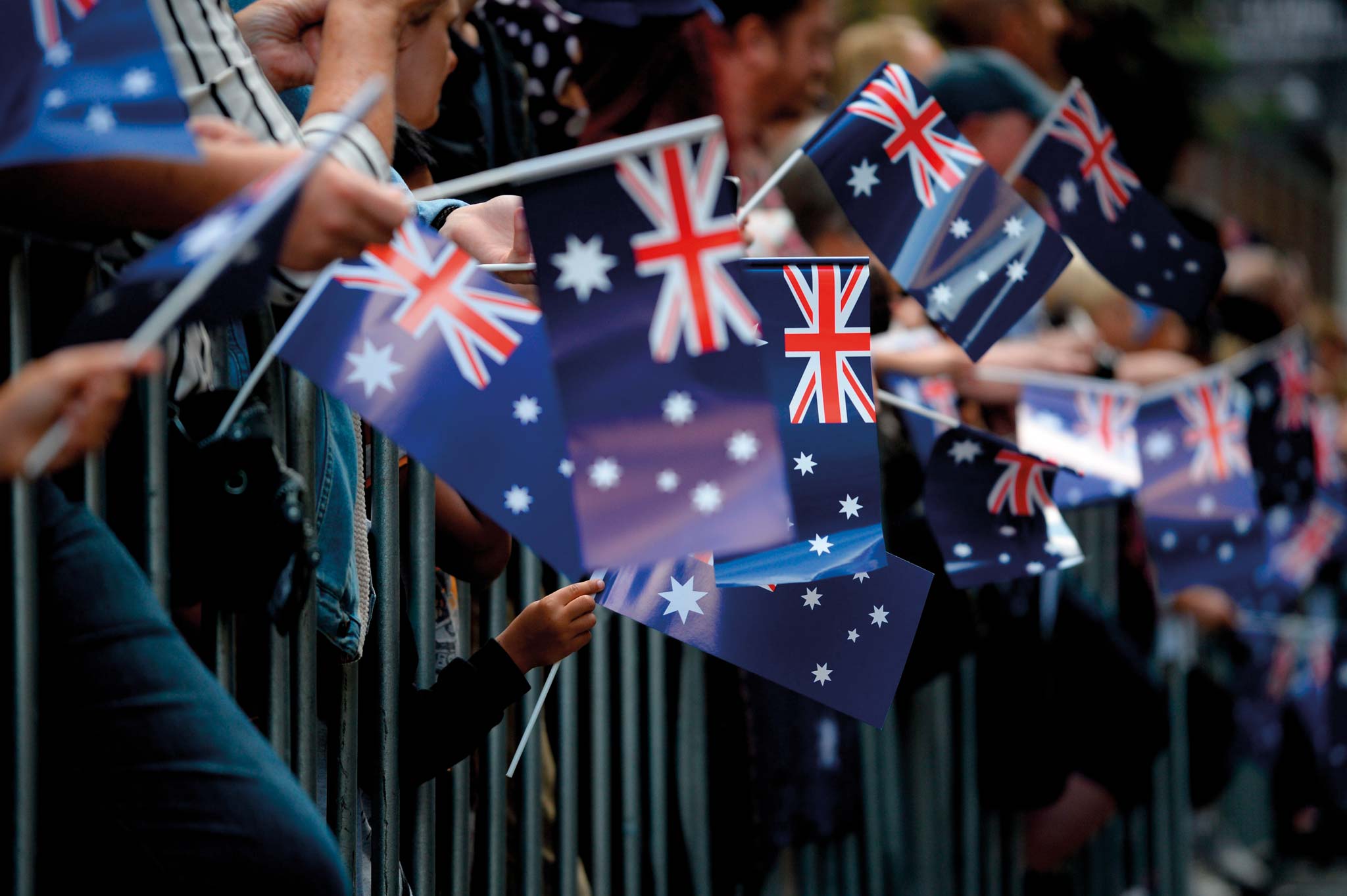 Wildara is pleased to announce we’ve been engaged to provide infrastructure project management services as part of Australia’s Step-up in the Pacific; an initiative which aims to take Australia’s engagement with the region to a new level.

The Pacific Step-up is one of Australia’s highest foreign policy priorities, highlighted in Australia’s 2017 Foreign Policy White Paper and 2016 Defence White Paper as of fundamental importance to Australia. The Step-up was first announced at the Pacific Island Forum Leaders’ Meeting in September 2016 as a ‘step-change’ in the way we would engage the region.

The step-up program entails a package of security, economic, diplomatic and people to people initiatives to continue building on our strong partnerships in the Pacific. Wildara has significant experience in developing and delivering projects in the Pacific and we are pleased to participate in the first phase of the program which is expected to run through to 2023. To find out more about the program click here.

Find out why we do what we do.

Learn about what we can do for you.

Stay informed and connected with us.